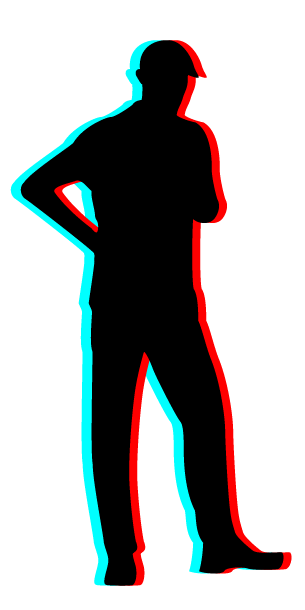 Phil Vinall is a Grammy award-winning record producer with over 30 years hard toil- and albums by the likes of Placebo and Pulp- under his belt. The name though spelt differently is pronounced the same; fate can be a weird thing.

Based for the last decade in Mexico City, where he set up Panoram Studios/ Toy Factory and worked on multiple chart-topping albums by Zoé, including 2018´s Aztlán, for which he won a US Grammy.

Phil´s teenage summers were spent working in a second-hand record shop his payment in exchange was records. This, combined with the purchase of a second-hand guitar, and the influence of the Sex Pistols, led to a short-lived stint in a band; the romance of playing soon superceded by a blossoming relationship with a friend´s TEAC 4-track tape machine.

Throughout the 1980s -when studio budgets were bountiful, technology was in its digital infancy, SSL was the new messiah, and there were perhaps more studios than bands- the job of the assistant was total. Originally, Phil worked as an engineer at Eden, Master Rock, Mayfair and Townhouse studios, and with such prolific artists as XTC, The Jam, The Ruts, Squeeze, The Damned, Robert Wyatt, Vic Godard, Japan, Thin Lizzy, Black Sabbath, Kirsty McColl, Simple Minds,Aztec Camara Desmond Dekker James , Little Richard, Dave Edmonds, Captain Sensible, 23 Skidoo

In the 1990´s, as Phil´s production work became more well- established he was instrumental in developing the sound of artists like The Levellers, Television Personalities and The Auteurs (especially with their successful and Mercury Prize-nominated LP New Wave)- as well as producing albums by Placebo, Pulp, Black Box Recorder, Elastica, Feeder, Deus, Baeder Meinhof, Das Pop and British Sea Power, Dave Graney...

More recently, Phil´s work with Grammy Award and multiple Latin Grammy Award-winning mexican rock band Zoé has consistently kept Shakira off the number one spot, and led to work with other incredible musicians from Latin America including Enjambre, Jumbo, Morbo, Le Baron, Estados Alterados, 69 Nombres, Quiero Club, Dorian, 424, and Bohemia Suburbana. Additionally, he has worked as a musical and audio supervisor for the Auditorio Nacional, Foro Sol and Palacio de los Deportes. Back in the UK, Phil is continuing to take on productions and recently was involved in Nick McCarthys solo LP...

"I apologize if I was unable to include
all the bands I have worked with,
however I will do my best to
update on any I have missed."

"I apologize if I was unable to include
all the bands I have worked with,
however I will do my best to
update on any I have missed." 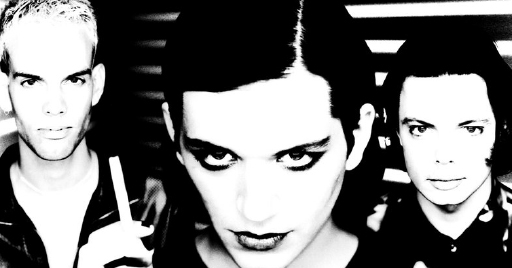 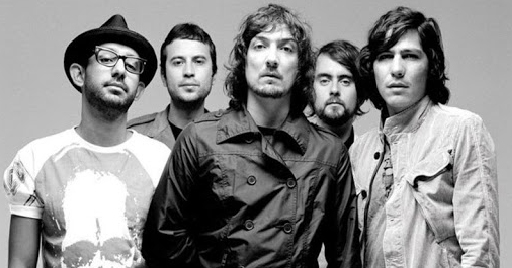 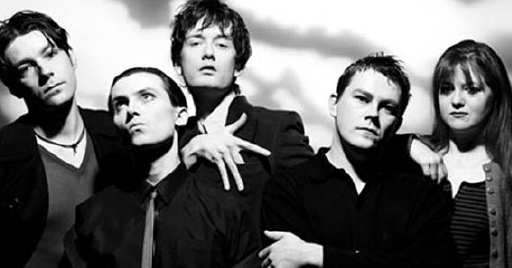 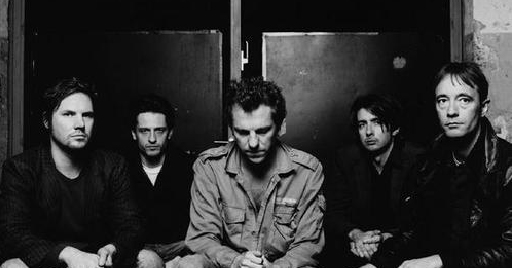 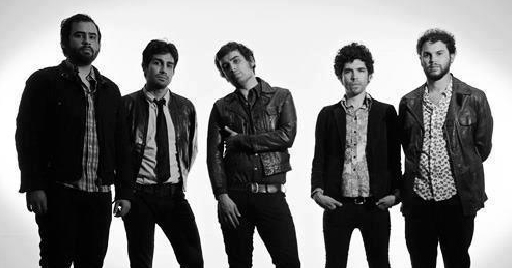 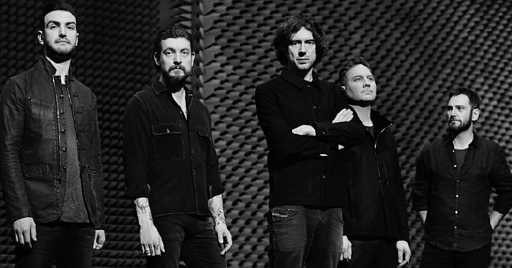 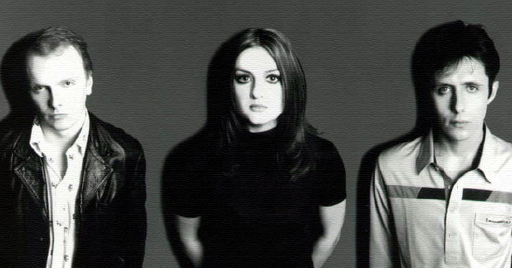 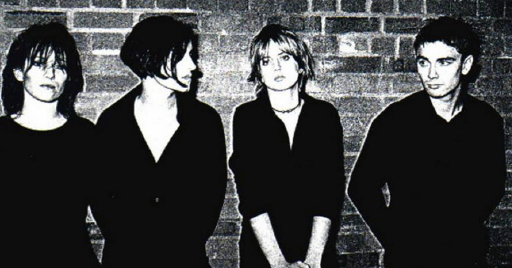 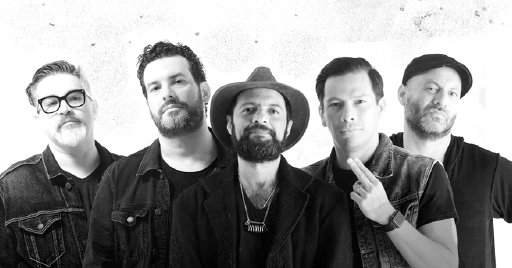